Happy Halloween! In honor of sugar rushes all over the country, my offering for the CONTEST this week involves candy! So grab yourself one of those slightly mysterious black or orange paper wrapped chews as I present another piece from my love letter collection.

When my friend and I were sitting in the holding pen at our most recent mammograms, I got fidgety, as usual, and started rummaging through my purse.  We couldn’t help but laugh at all of the chocolate Necco wafers that were frolicking around in the bottom of my bag. There was no sign of the original package, but we decided that the loose candy was just the perfect little taste we needed to calm our nerves. Seeing any of the candies with your company name on them really brings me back to being a kid, sharing treats with my family.

My grandparents’ house always had some standards in the cupboard, like Canada Mints and Strawberry Twizzlers. There were lucky days though when I could find a Clark bar or MaryJanes tucked right next to the soup bowls. My friends didn’t always know what a Clark bar was, so I would generally explain that it was sort of like Butterfinger, only better in my opinion. There is no way to convince someone how delicious a MaryJane candy is if they are unwilling to try them, at least that is what I was banking on during the summer when I was twelve years old.

My girlfriends and I used to walk to the grocery store at least once a week. We certainly were not looking to help our mothers out by getting anything actually needed around the house. We were after candy. The other girls bought chocolate and other easily recognizable treats. I bought a bag of MaryJanes. When the neighborhood boys inevitably stumbled into our paths, their eyes quickly focused in on the Twix box, licorice bag or packs of gum. The begging started, soon followed by just stealing the candy. Eventually someone was bound to ask what was in my bag. I usually answered and lifted one of those little rectangles. The name MaryJane did not give anything away, so the secret of how good they were stayed safe. There were no bright colors on the package, no indications of chocolate or artificial hues. I didn’t even know how to describe what they were back then. I just knew that they were yummy. I am sure the way I chomped away, with my mouth open, no doubt, made them no more appetizing.

My children and husband have not crossed over into the land of molasses taffy with peanut butter chews. I have tried, albeit halfheartedly, to convince them, but something about my breathing MaryJane breath on them does nothing for my case. I am fine with having no guilt about keeping them for myself. I do like seeing my mother’s eyes light up when she spots those familiar wrappers in the candy jar though. There must be one left in the bottom of the jar…all of this talk…I hope…maybe the bottom of my purse again?

Did they appreciate my corn syrup laden trip down memory lane? I am not sure as I never heard back from them. However, the candy jar is full of MaryJanes, and I am giddy with anticipation of a Clark bar falling out of someone's trick or treat bag tonight!


Stop by to check out the competition!

Howdy, Partner! I do believe there is some sort of festivities coming up this weekend... 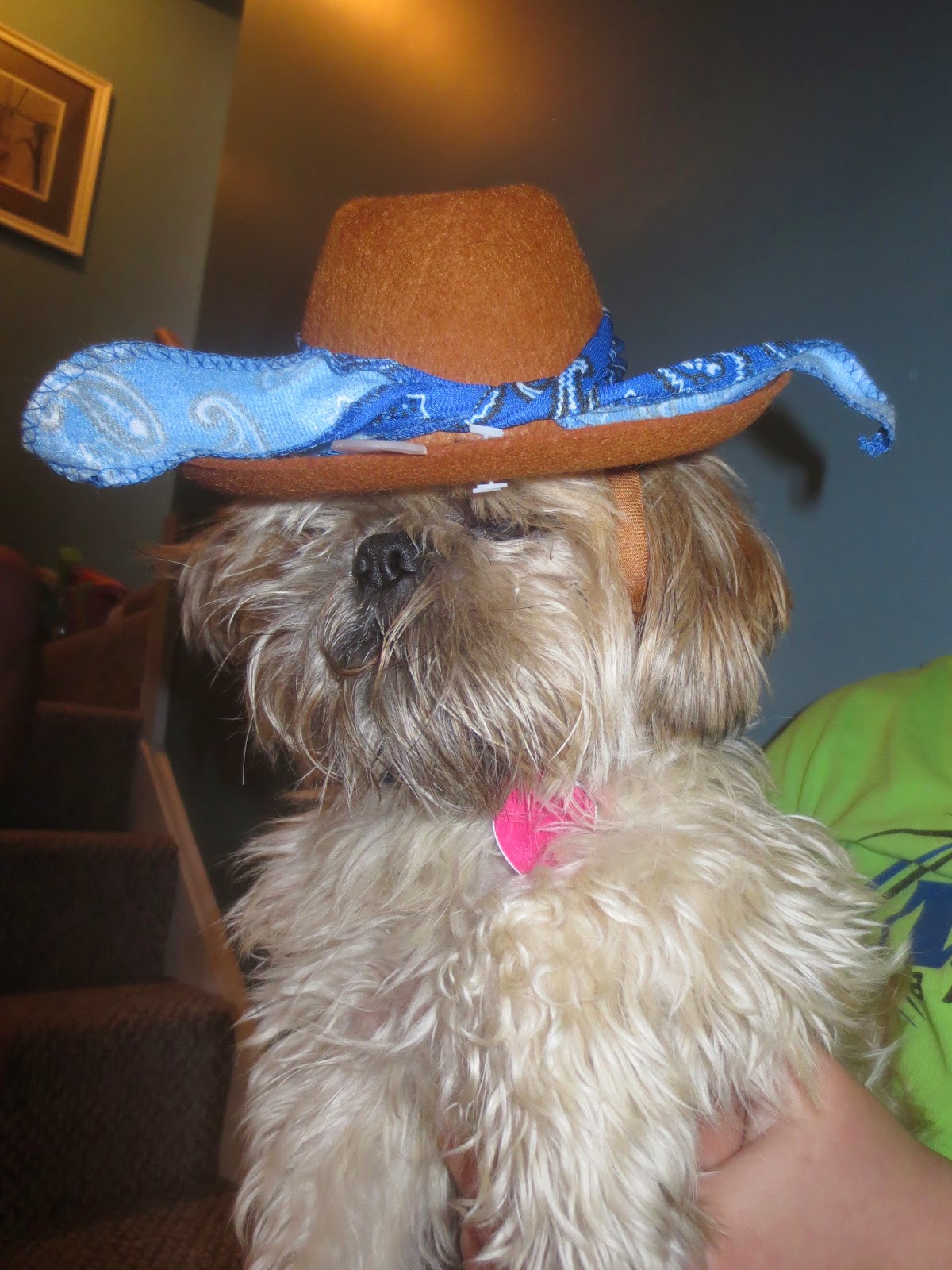 ...or as Fozzie would say, "I hate Halloween AND my hat is backwards!"

Today is National Chocolate Day, and I am sure you cannot fathom how I chose to celebrate! In a related story, here is a very special personal tin of chocolates my mother brought me back from Amsterdam. Mmmmmm! 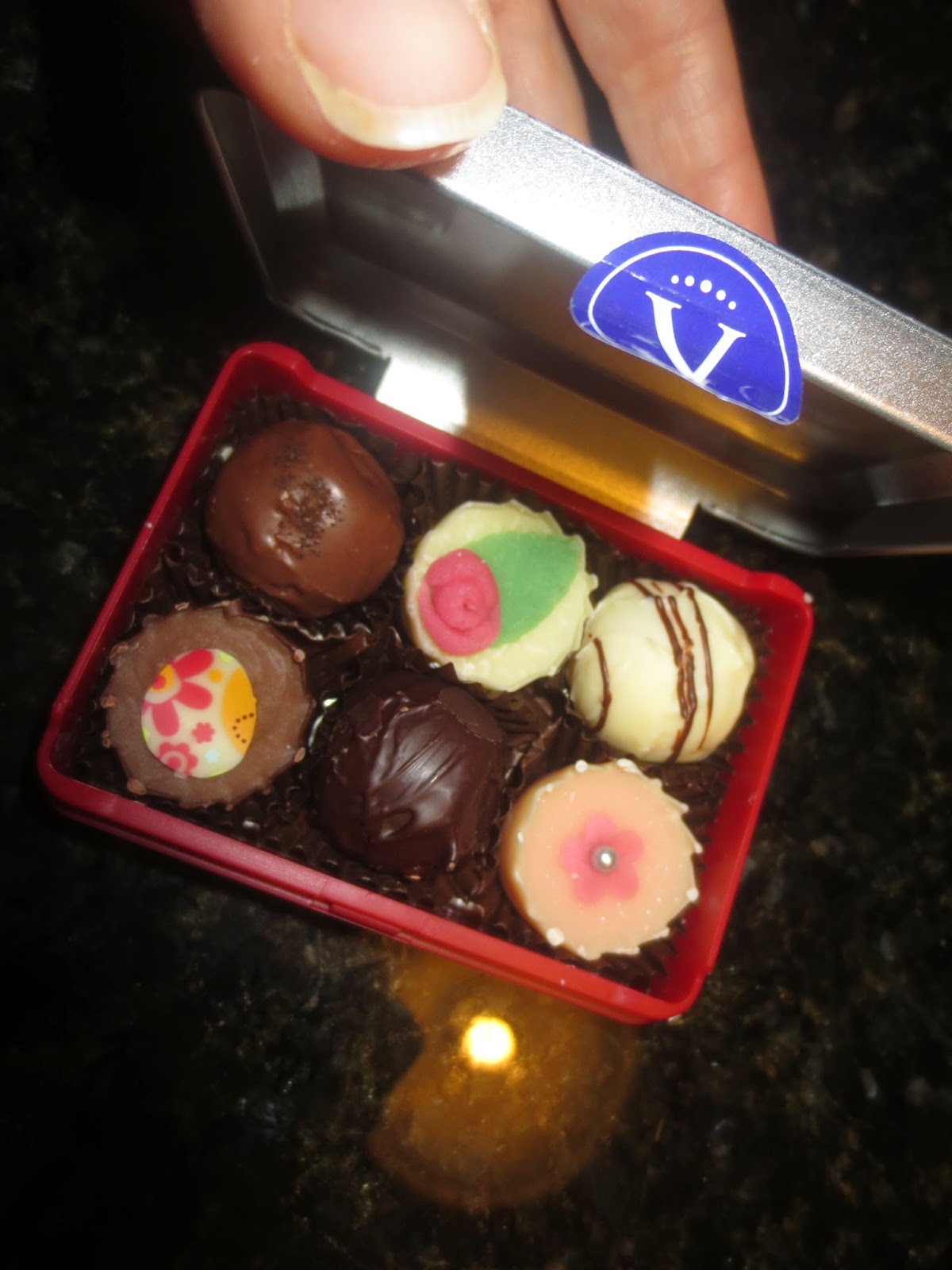 I know that the pumpkins aren't even completely rotten yet, but the creepy elves have been perched for weeks already. This display at the mall was not to be passed by though, as with both of my kids' names sitting right next to each other, I felt I had no option but to buy them...I am not proud. 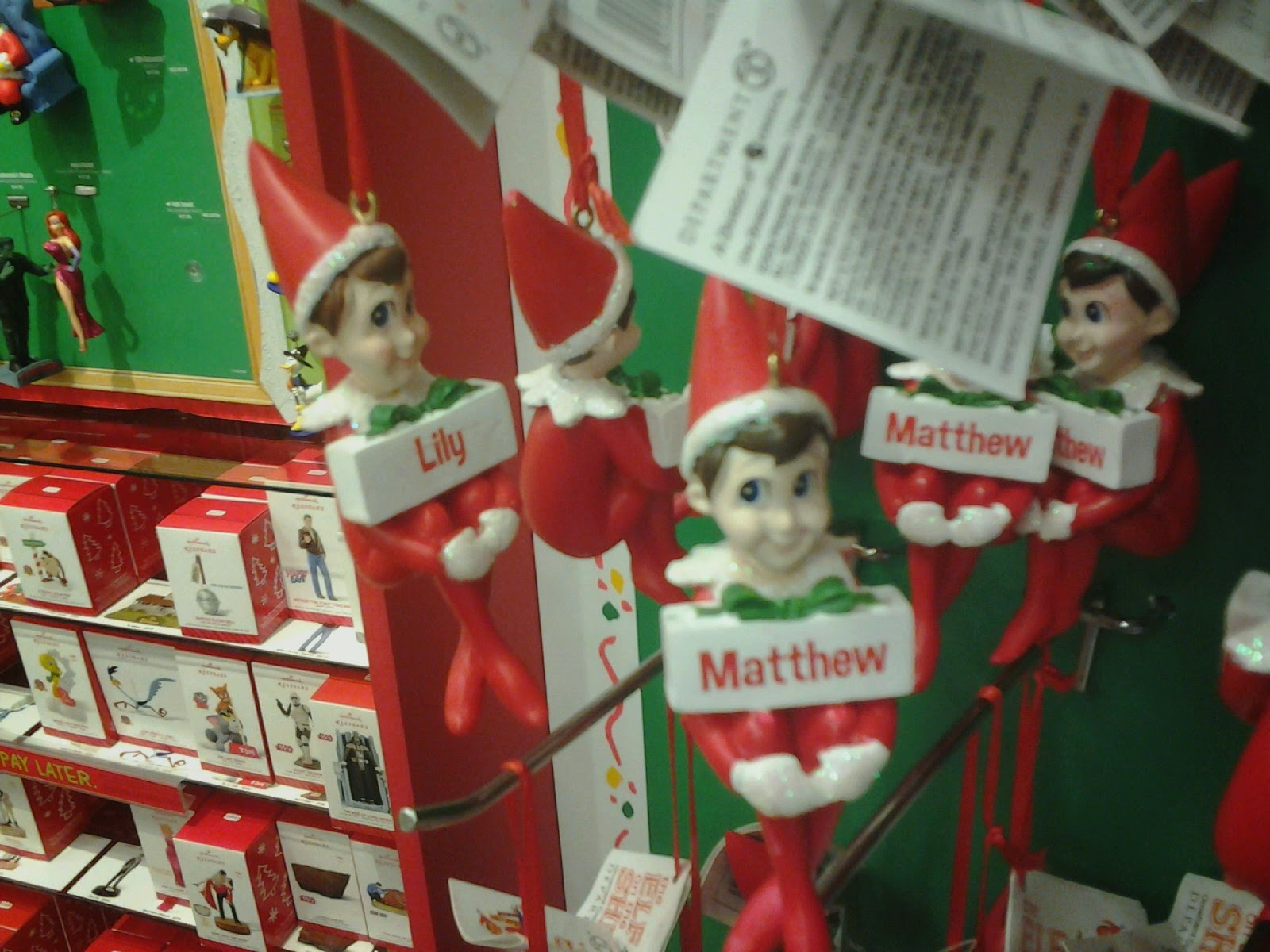 We only have a few more hours to celebrate National Chocolate Day, so let's get back to it!

Remember when I told you that Flat Lillian did not travel alone? Well, here is who escorted her across the country... 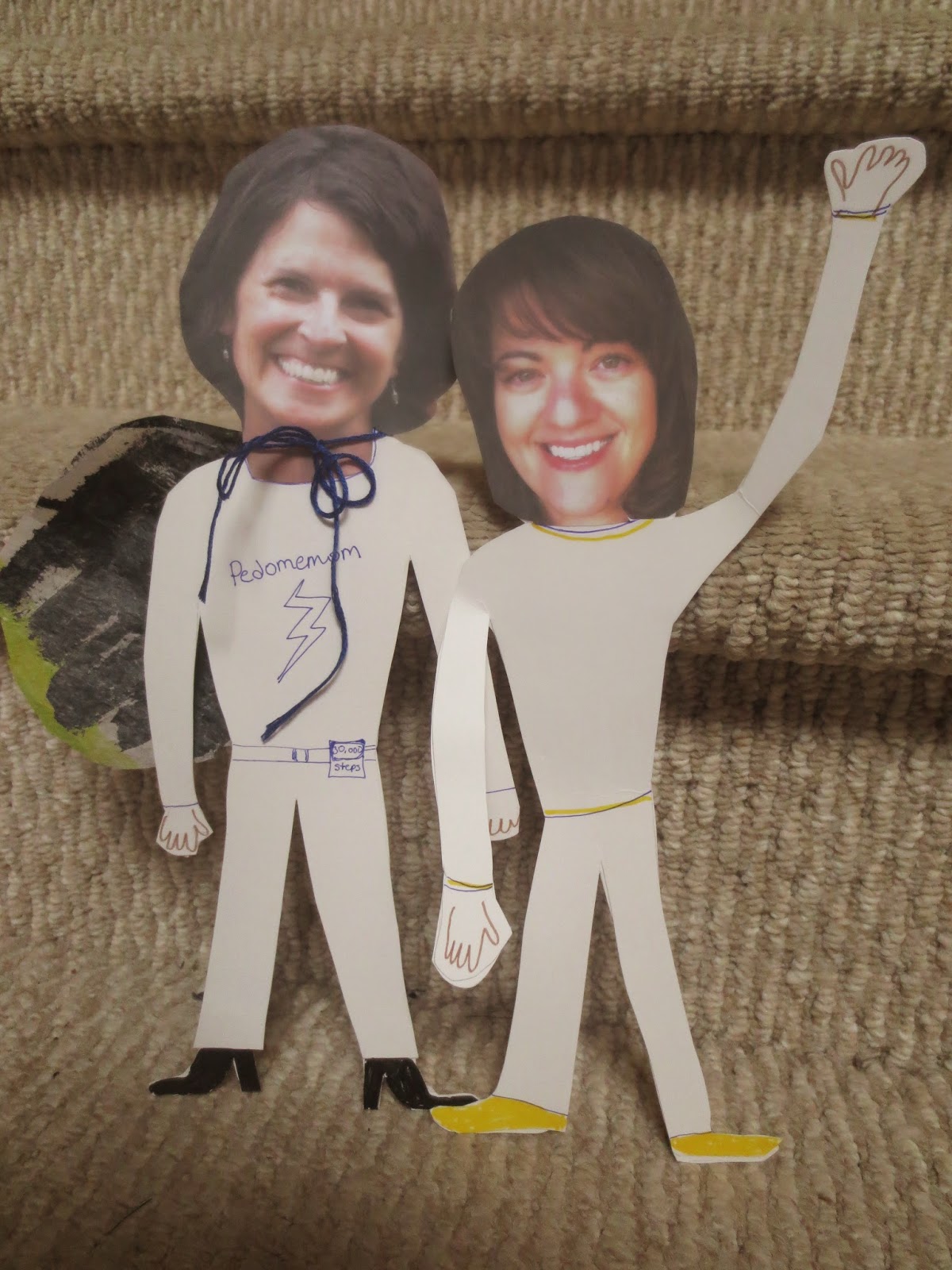