It is simply too hot out today to wear anything... 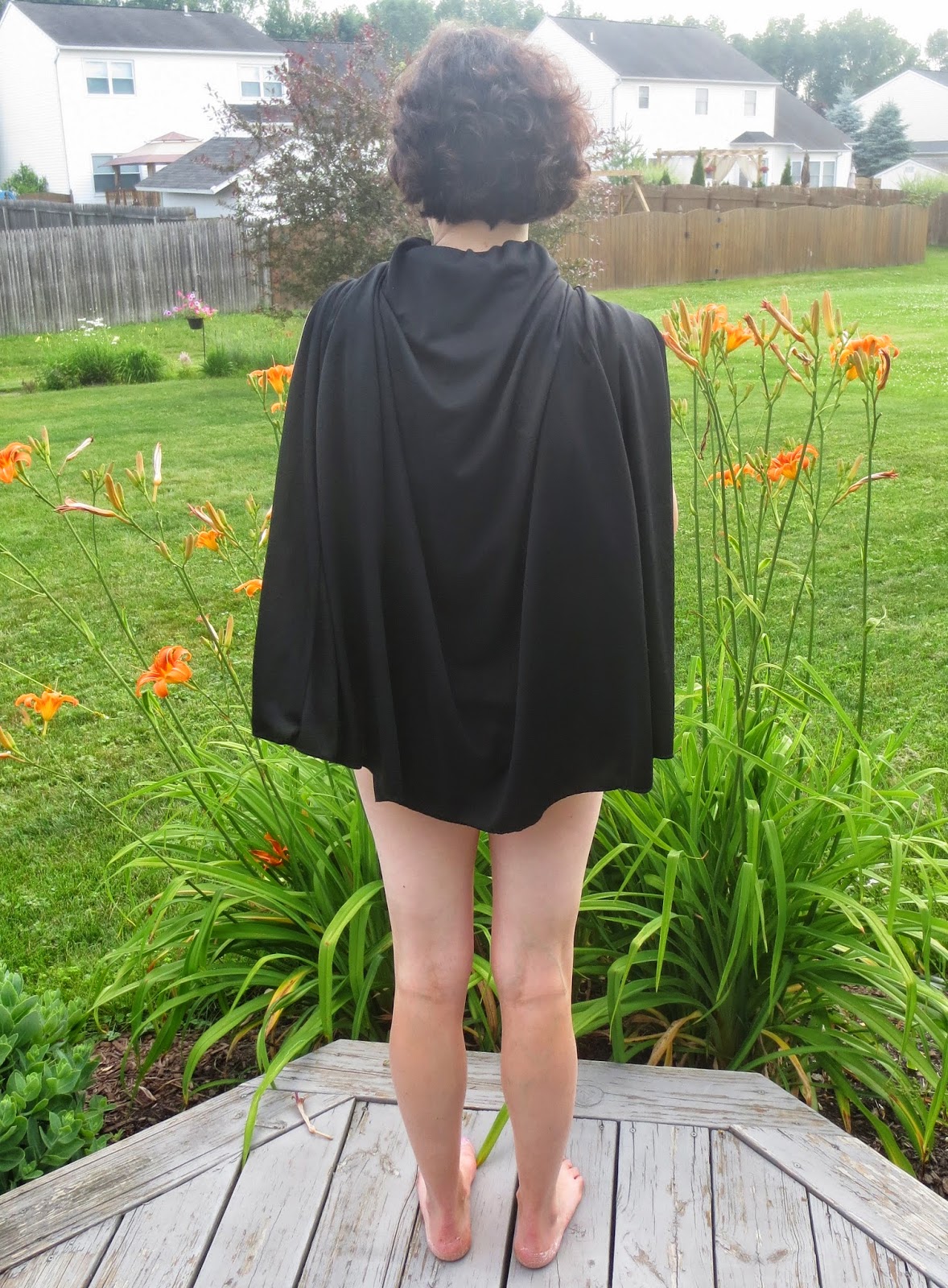 *"Fanmail" as in that I write, not that I receive. This may be a clarification you did not need.
**This name was one of many that were rejected, but I am living on the edge.

Not sure what's going on? I'm not either, but it might help if you click here. Since I am making some parfait type of dessert thing today with vanilla pudding, I decided to post this letter.

In my never-ending, yet half-hearted, quest to support myself properly, I converted my bra straps so that they criss-cross. The concept was not unfamiliar to me; however, the elaborate cats cradle design I was looking at rendered me nearly helpless to actually put the item on myself. After almost strangling myself due to some strap length factors I had not considered, I was actually one small step closer to being able to wear a more fitted shirt with some confidence. Thank goodness I do not have to go into crisis mode when it comes to the rest of my undergarments, by which I really just mean underwear.  I have to pause here for a few seconds while I let the Underoo commercial theme song play out in my head.

I have been a loyal wearer of your 'wears for over ten years. Your low-cut cotton undergarments even saw me through both of my pregnancies, saving me a bundle of money and a shred of dignity by not having to have giant parachutes spinning around in my dryer. Our relationship is exclusive on my end, butt I realize you comfort other women, and I can accept that.

I understand that there are women out there who pay top dollar for what they may consider sexy panties. I personally have a hard time feeling sexy while dealing with a wedgie. Thanks to Hanes cotton "wedgie free" undies, I don't have to worry that my undergarments will stray.  I don’t even have to be concerned with the mazes of shiny racks, and instead can just direct myself to the economical multipacks of size 6 comfy cotton, with the red and white label. Luckily for me, this does not mean that I have to be a granny pants kind of gal. I am just a sensible wedgie-free girl who occasionally does feel a little wild. I am talking bikini brief or lo-cut kind of wild, and maybe even a package of prints.

I am a creature of habit, so I buy Hanes underwear for everyone in our house (adding two men’s mediums and one girls’ sixteen to the mix), minus the dog. (OK, that might have gone without saying, but you’ve seen what some people do to their pets.) Laundry day around here could be a fine beginning to a commercial for Hanes products, since there are socks in the midst as well. Unfortunately, on most of those days it dissolves quickly into a bad reality show when the wayward clean clothing has such trouble finding its way to where it belongs.

One of the “Hers” from Hanes Her Way,

Marianne assured me that this was the kind of letter she had in mind. I now realize that she is a brilliant strategist, as the results from this letter were...nada, zero, zilch! Well played, Walshie! Zero points for me. Now let's go see who Marianne wrote to, shall we?
Posted by Andrea at 8:39:00 AM 17 comments:

I should save this bit of random for the end of the post, but I just can't! I almost made an extra appearance on Sunday afternoon, so waiting just a minute more is not an option...Look at what was in the coupon section...LOOK I SAY!!!!!! 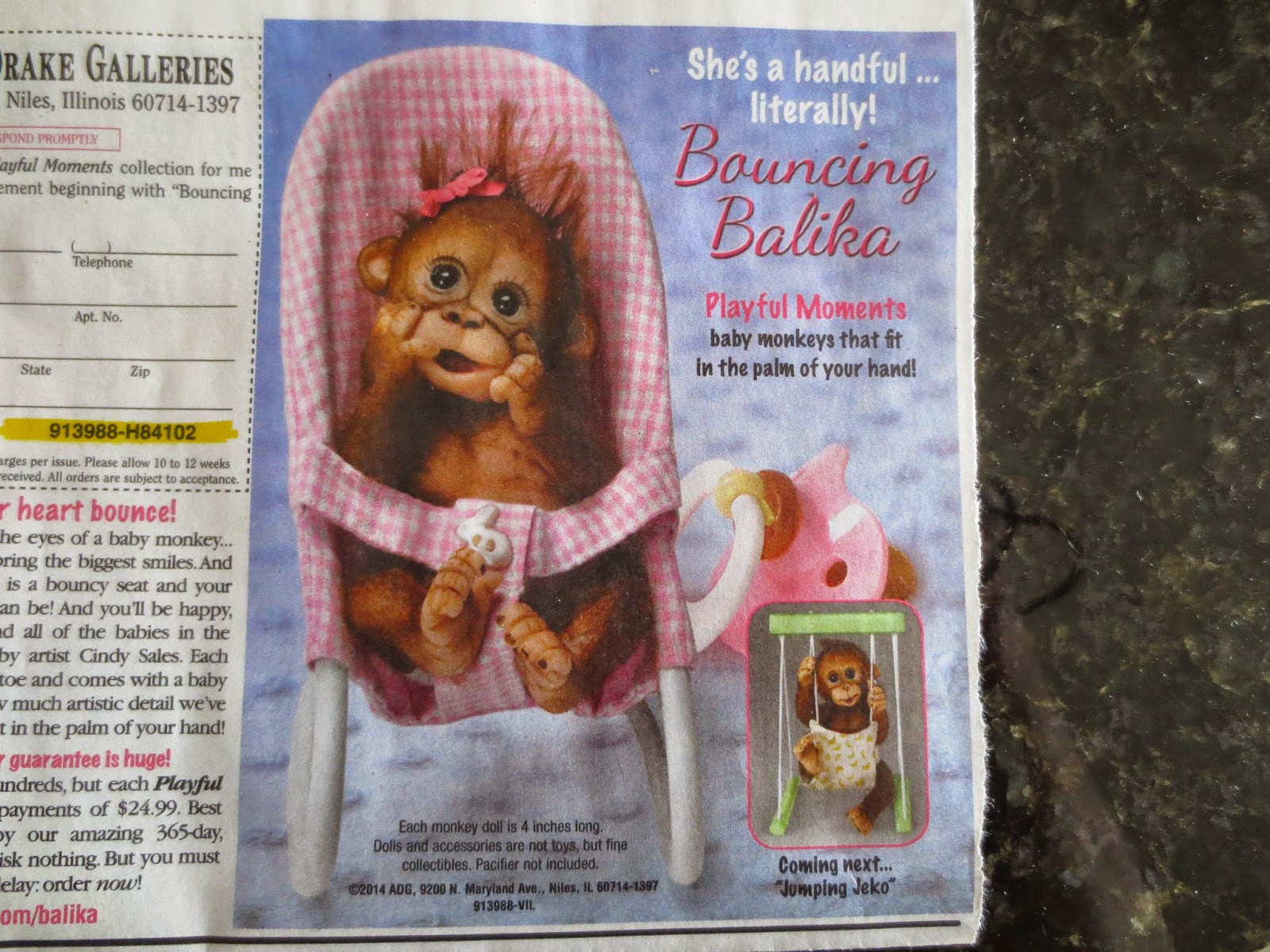 How can you be done looking already? Are you sure you took in all of the true glory this creepy adorable monkey has to offer? Do not short change Bouncing Balika! She. Is. A. Handful...literally! Look at the surprise on her face, as she cannot believe she is only $50 either! By the way, good luck trying to contain yourself while we wait for "Jumping Jeko".

It was ninety degrees here yesterday, and in case you don't recall how much I love the heat, I don't...at all! I considered a s'more for snack last night, but the kids told me it was too hot. It was nice of them to be concerned for me, so I decided to just heat up these fixin's and then put ice cream on top. 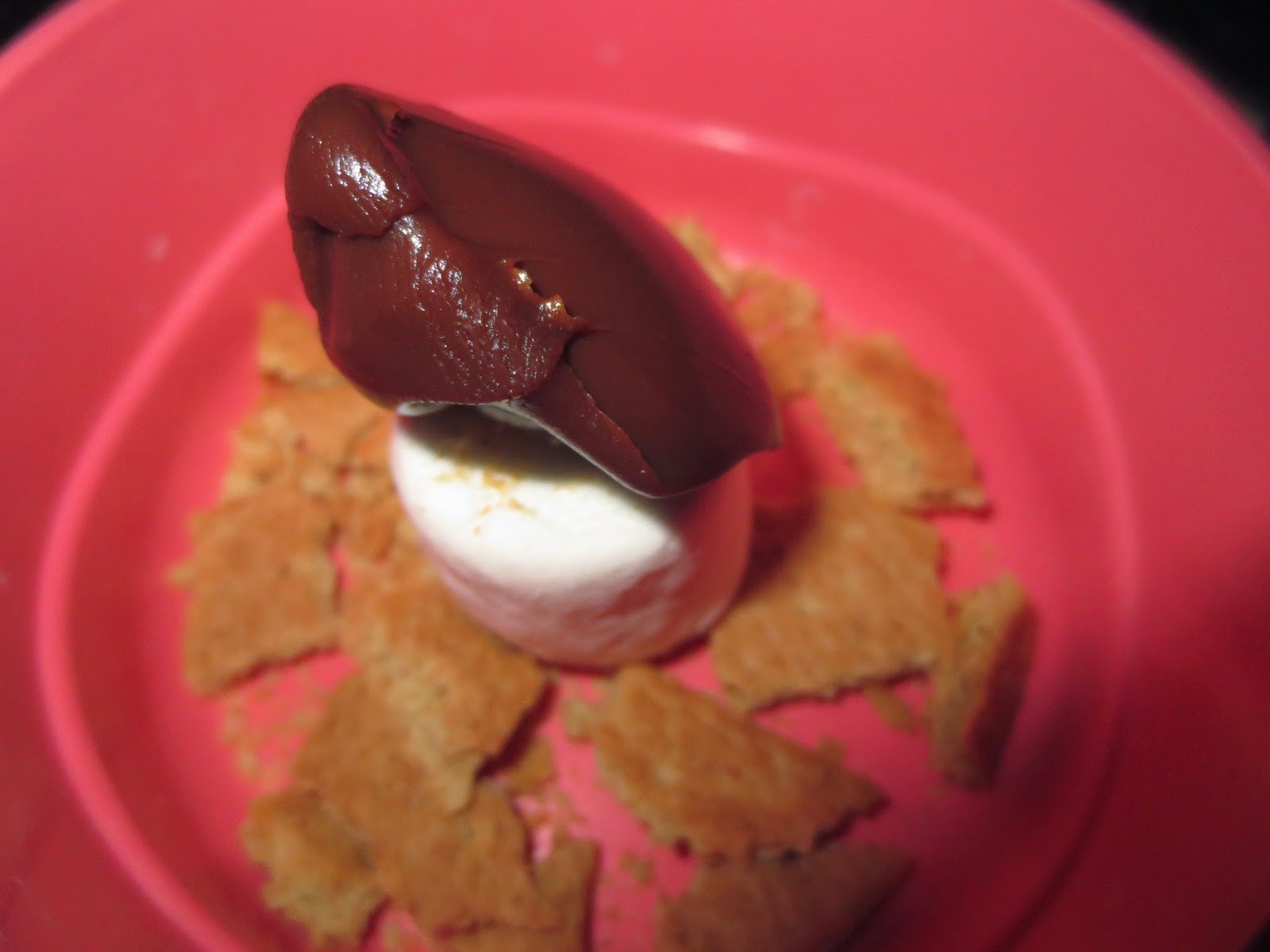 Before you run to the cupboard, I will admit that the heated marshmallow was a little iffy once assaulted by the freeze of the ice cream. This concludes my cooking lesson for this post.

Let's move on to crafts. I used to love going to the fabric store with my mom when I was a kid, and not just because of the promise of her making us matching outfits. (Stay tuned on that thought.) The workers were so nice, and I loved watching how they measured fabric - always making sure they didn't short the yardage by giving a bit extra in their thumb movements. Here is how things have changed... 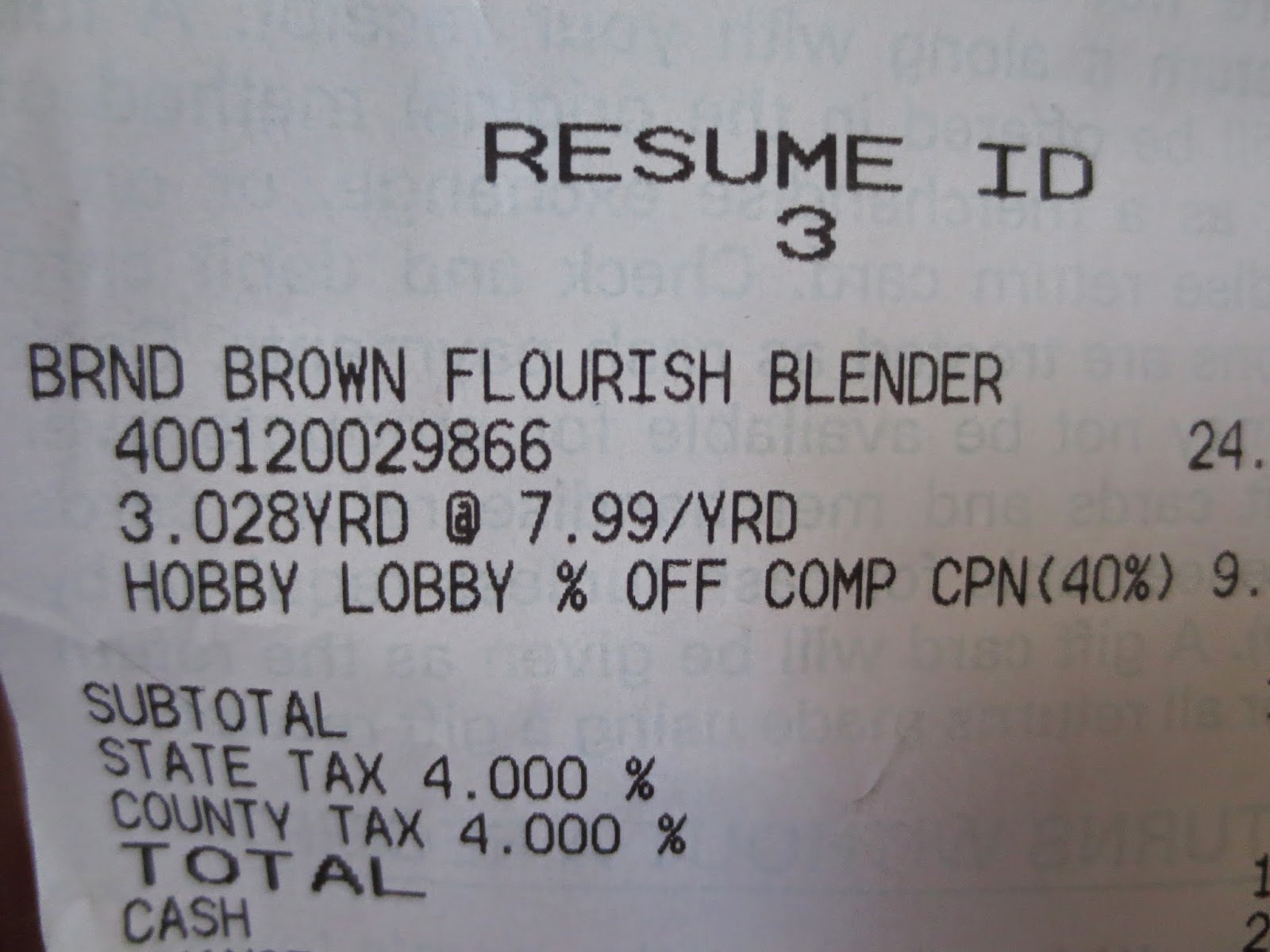 Yesterday I bought the rest of the material left on a bolt, and apparently it measured three yards plus one inch, and I was charged for that extra inch. That was almost more insulting than the fact that $1.99 calicos are up to $7.99!

I was very disappointed that during our trip to the music store (you know, where we procured our snark) that nobody came in looking for a kazoo. 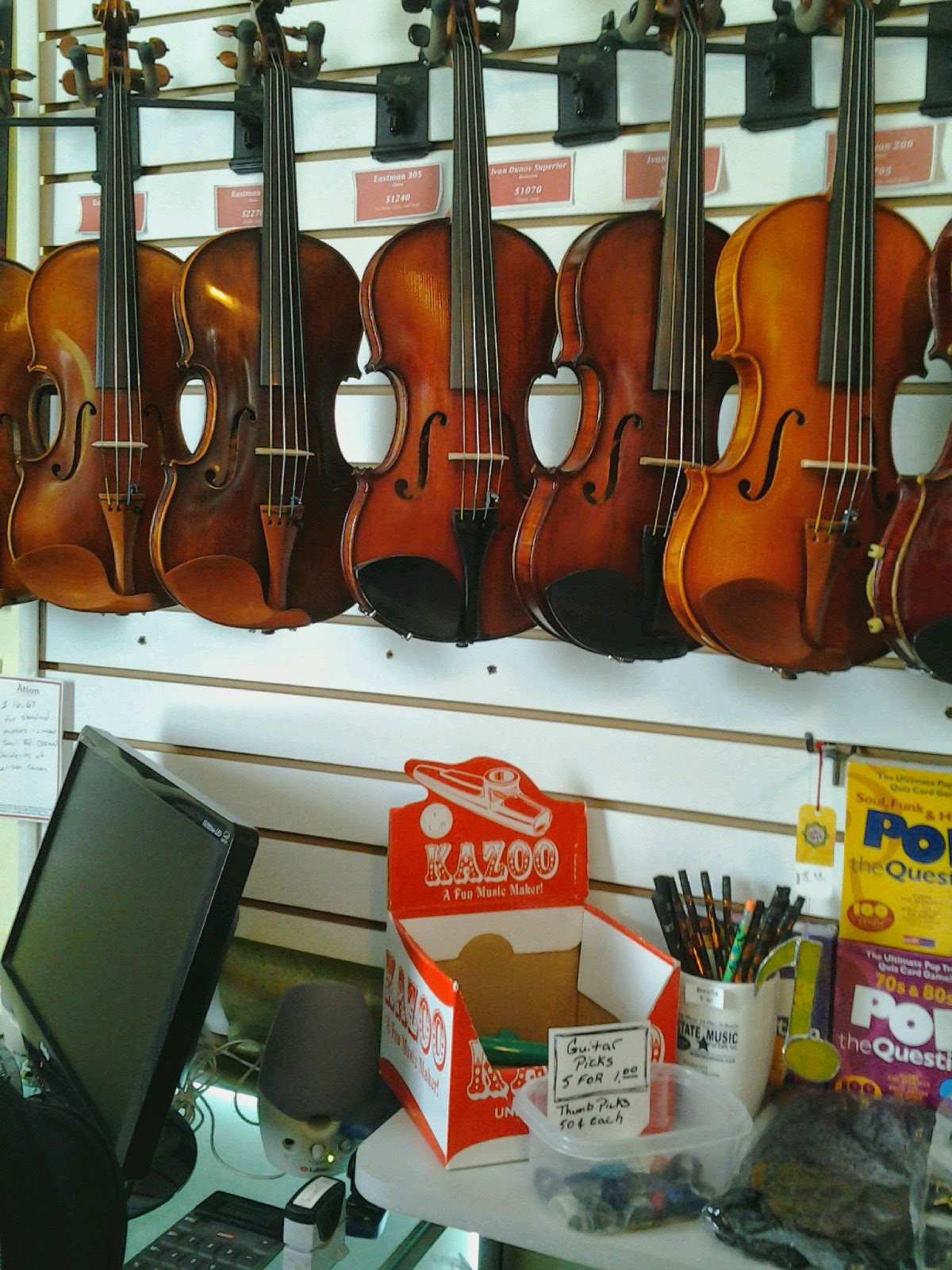 "Hmmm...these violins and violas are a bit pricey. I think the ninety-nine cent kazoo suits my talents just fine."

Let's see, what else in going on here at the aviary house! These birds are a bit camera-shy, but I fully intend to get photos... 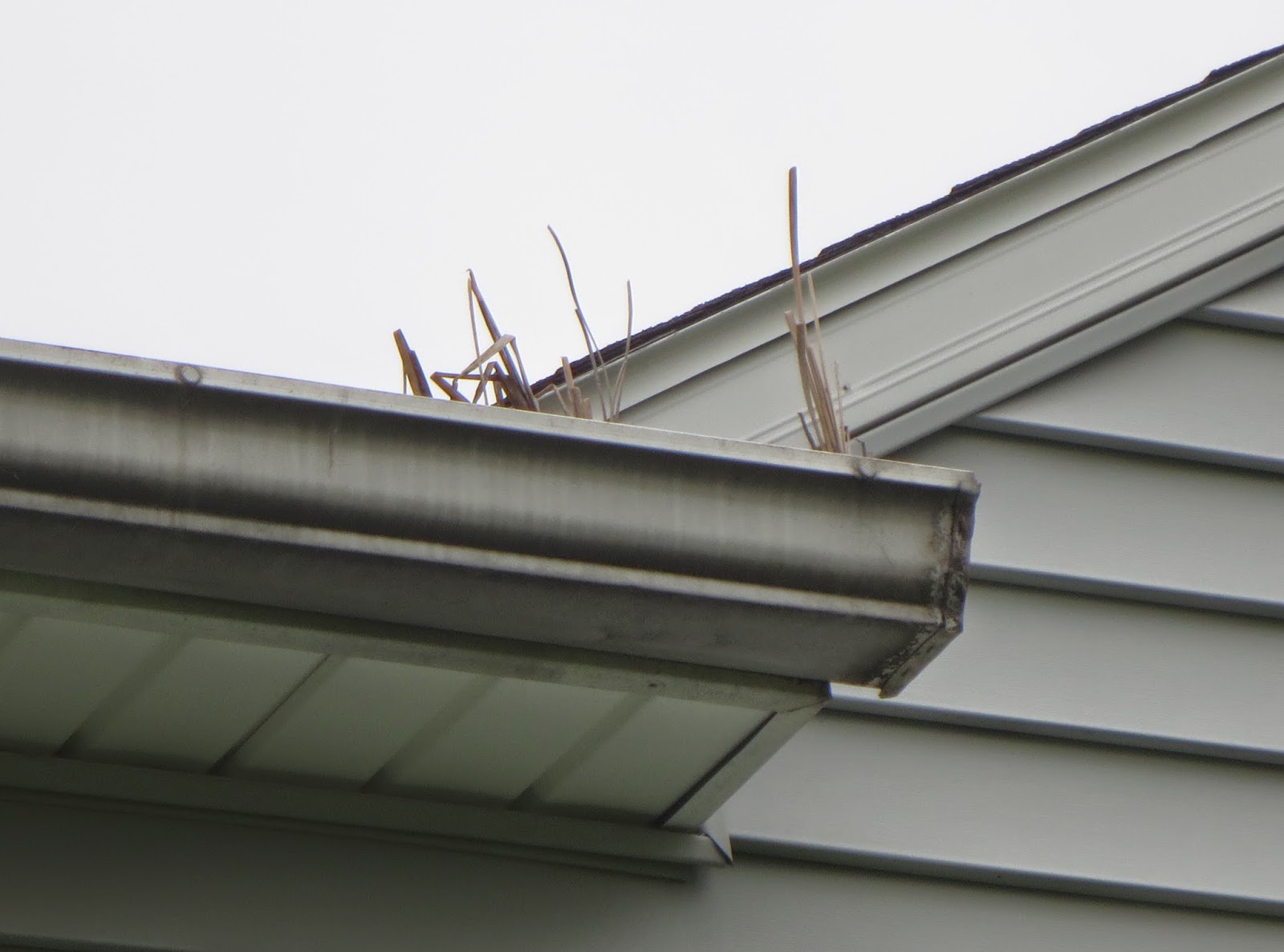 ...as soon as I get my husband and my camera up there!

Did you all just gloss over the rest of this post because Bouncing Balika distracted you? Are you even still reading? Well if you made it all the way down here, the least I can do is reward you with a flash back to Little Lu Lu... 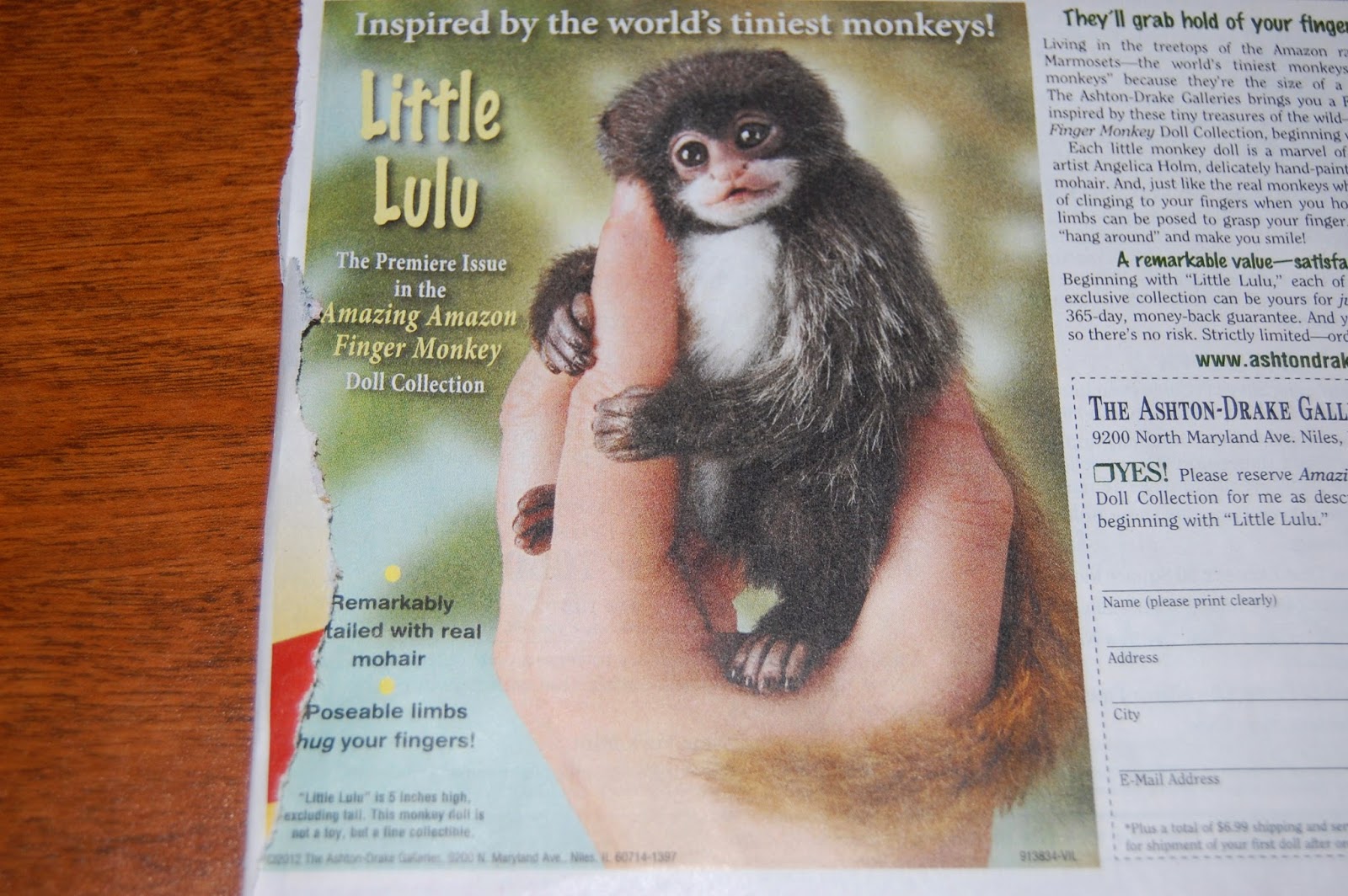 Stacy is bustling with random over at her place too!

Put your sunglasses on folks because summertime is coming, and because the color of my legs could blind you, and because those UV rays aren't good for your eyes! Yes, Pedomemom has a whole list of cares and concerns associated with the new season. 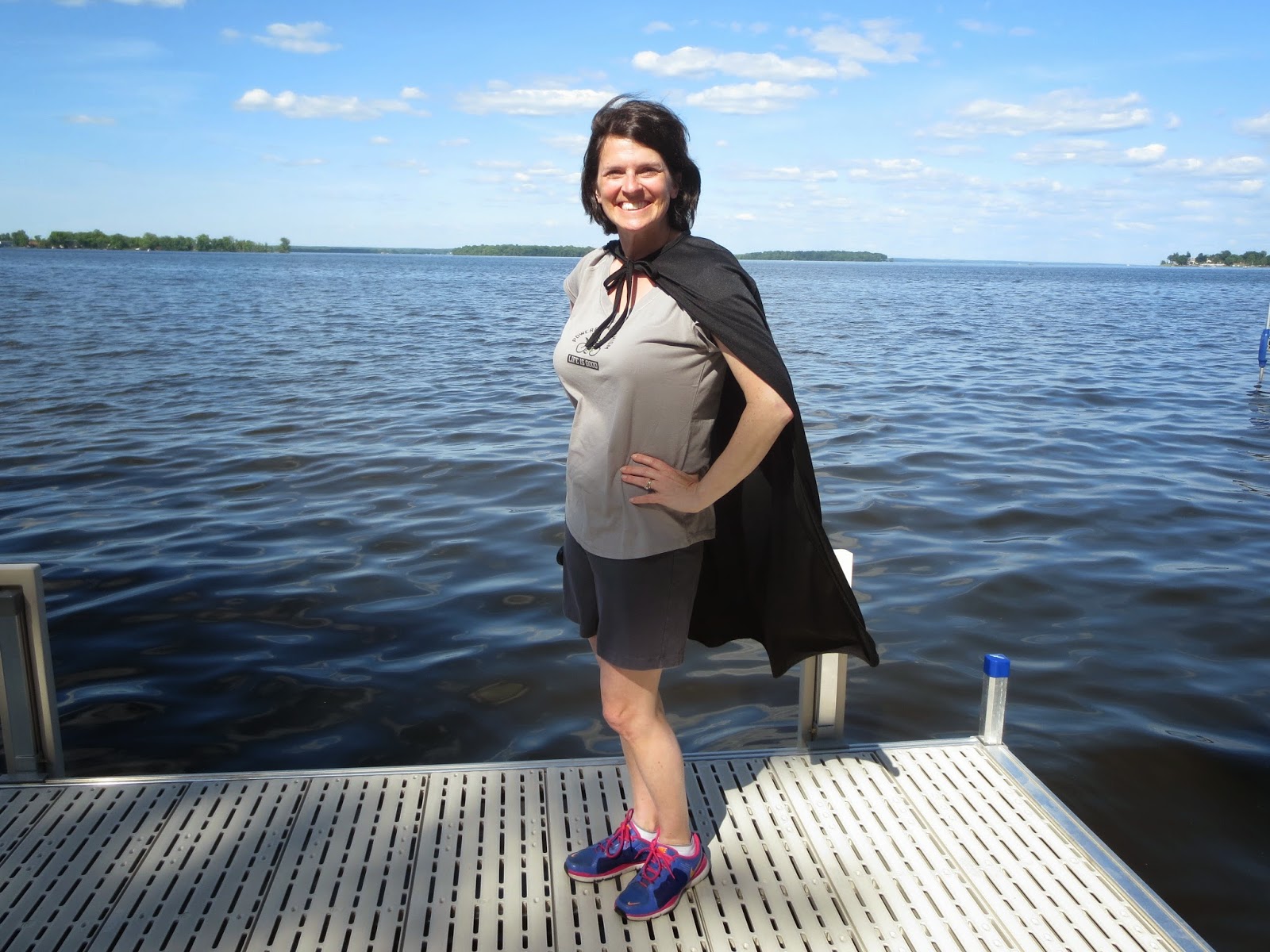 Here I am getting the lay of the land on the new dock at my family's camp. I need to make sure there is ample room for pacing, and find the best vantage point for keeping an eye on things, in my attempt to triumph over evil. Things like making sure no food has sat out too long and people have properly sunscreened themselves. This isn't a popularity contest folks. We're talking safety, and this is my watch! I gotta walk the walk...how else will that pedometer keep moving?
Posted by Andrea at 10:46:00 AM 7 comments: