Return of the Random

Hey, how are you? Give me a second just to wipe away some of these cobwebs. I know Foz was here recently, but his housekeeping skills are terrible (as are his current housebreaking skills, but we won't go there). I took a little look-see through my phone to find what had built up for me to share, and joy of joys, there were a few items!

We took our annual Black Friday trip, for no particular reason, into Manhattan. My father chose this awesome Matchbox car carrying case of a parking lot, and I was fascinated. 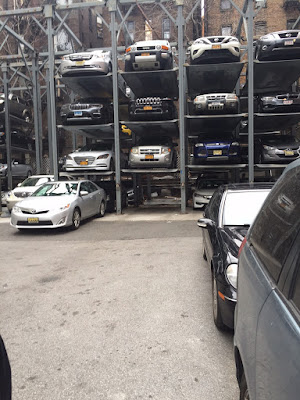 I didn't get to see any fabulous stacking action actually take place because the rest of the squad had other goals. We found grace where we least expected it... 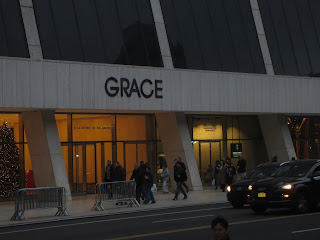 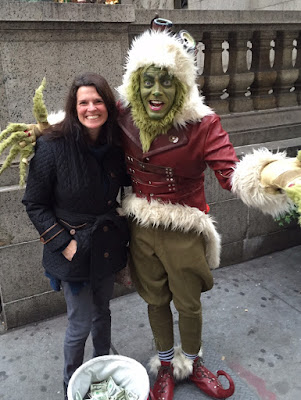 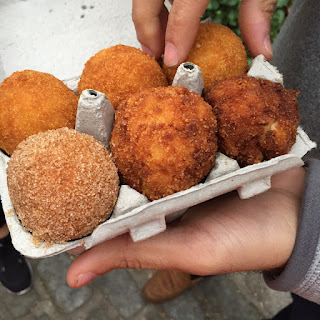 ...seriously, visions of rice balls still dancing in my head! Two of those had mac and cheese in them, and were not shared. My brothers and I had more straight up versions. My son only provided a peek of this nutella filled cinnamon coated delight... 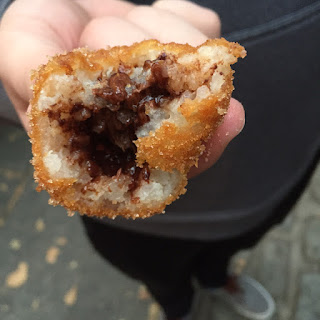 I would seriously rather have those rice balls right now than peanut m&m's...(sigh). Those were apparently my city highlights, despite having plenty of time to photograph the line I waited in at the Nintendo store. 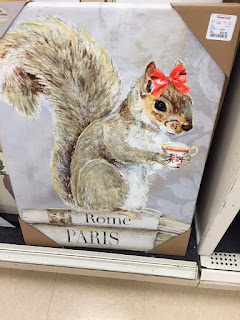 So distracting, and moderately hypnotizing. After tearing myself away, I am not sure what caught my eye first on this one... 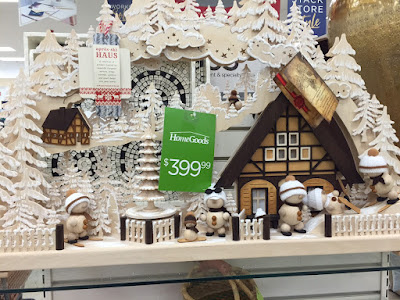 ...the price or the product!

Ah, a little shopping done, a few more decorations flung with little care, maybe a glass of wine? Oh look, this glass I ran across today (in someone else's house) has little snowflakes in it. How seasonal! (ew.) 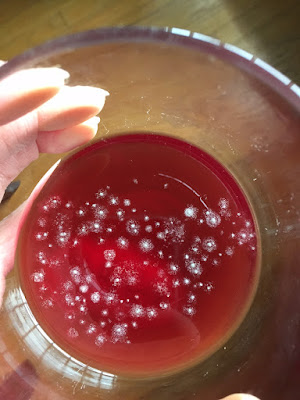