I saw this play with my mother years ago when I was in college, and LOVED it. We were so excited when the movie was coming out, and even more so because my daughter was joining us. 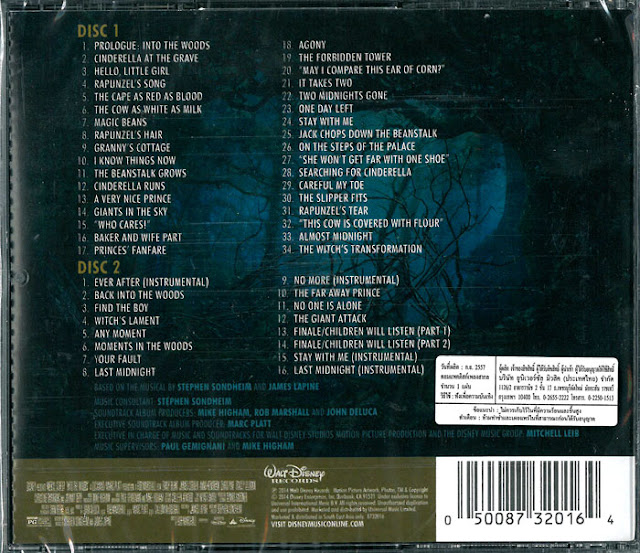 I was drawn in once again from the opening bars. Some of the songs seemed familiar even twenty years later. Apparently what I had forgotten was how dark things get. How did I forget that?! I don't want to spoil the plot for those of you who are going to rush to watch the movie. Really, that's why I am going to cut this one short. It has nothing to do with the fact that it's 11:00 on a school night. It is your best interests I am considering.

In honor of my daughter's birthday, I tried to have her pick her favorite song from the soundtrack. She purchased three of them, but cannot choose (or simply refuses to). Therefore, based on the title alone, and as a tribute to living with teenagers...