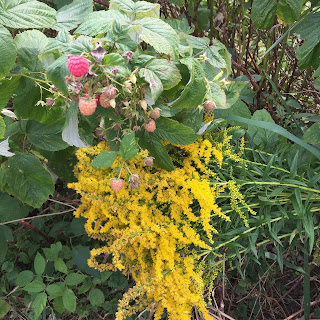 …which kind of put me in a jam…four, to be exact! 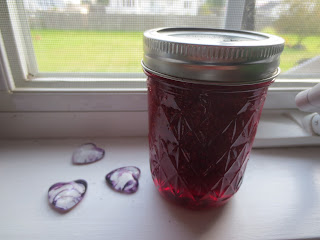 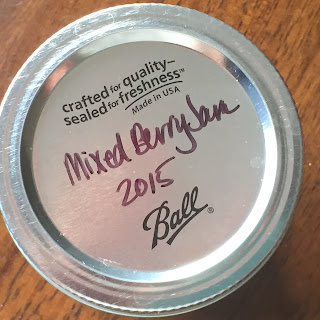 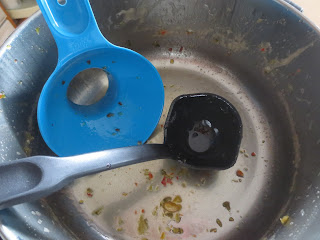 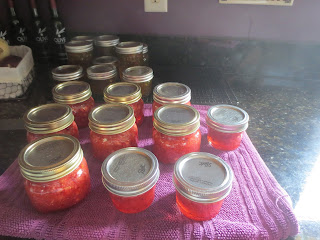 You may be wondering how I can blame the raspberries for the last two jams? It was sort of a "If You Give a Mouse a Cookie" kind of thing. The canner was out, there were still more jars. Don't worry, I still had time to keep up my grand magazine purge! I found an even larger shelf that had been taken over. 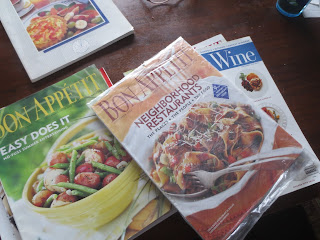 2002? Still in the shrink wrap? That could probably get tossed…after I flip through, just very quickly. I mean I had to take the plastic off before the issue went in the recycle bin anyway.

So now the only tough decision is whether or not I want to get myself in a pickle! 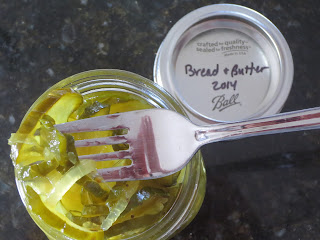