So I was kind of feeling like I was losing my mojo, then thought maybe I found it at Wegman's. 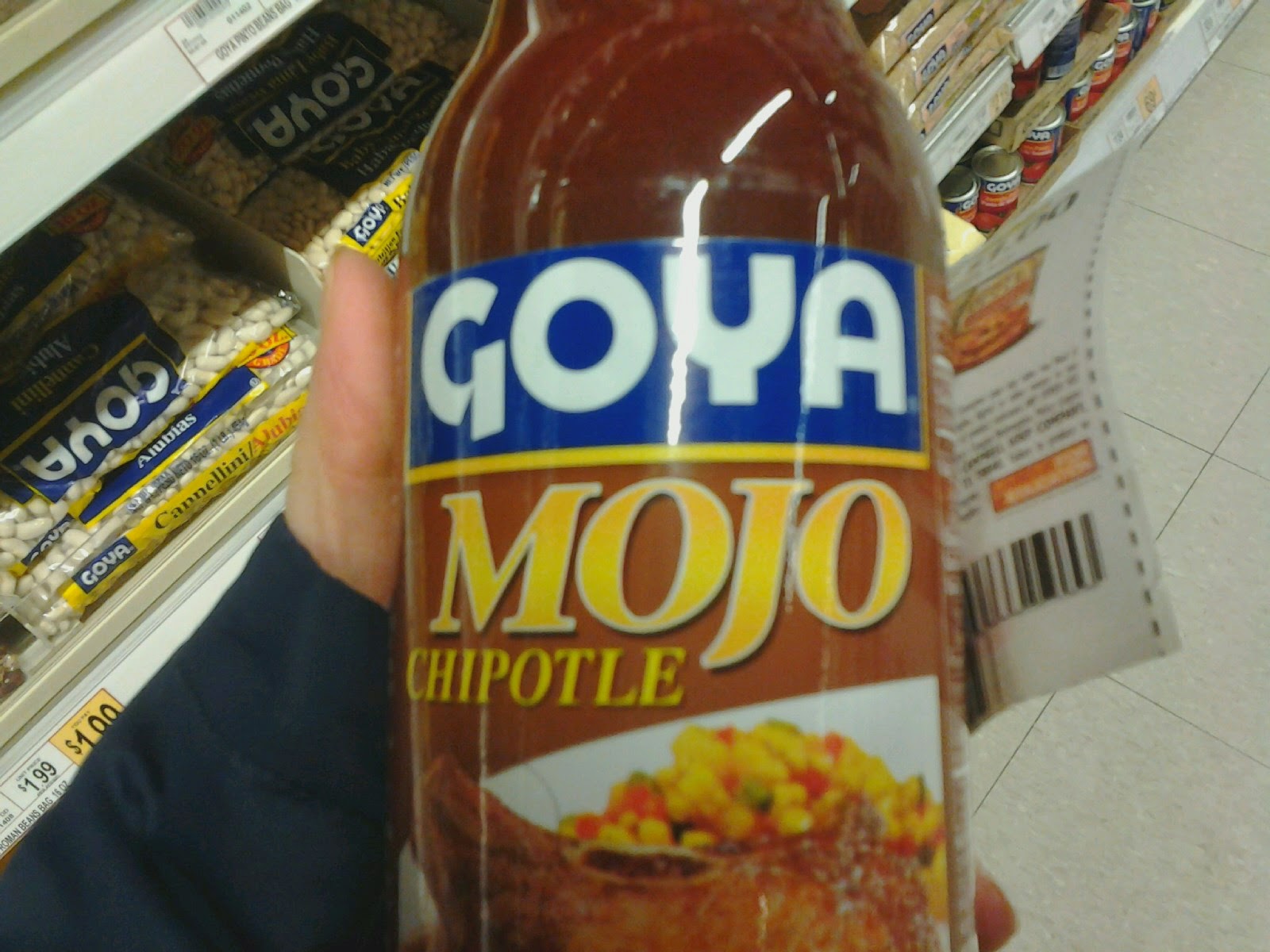 This does sound a little hotter than I ever was!

How about this stuff... 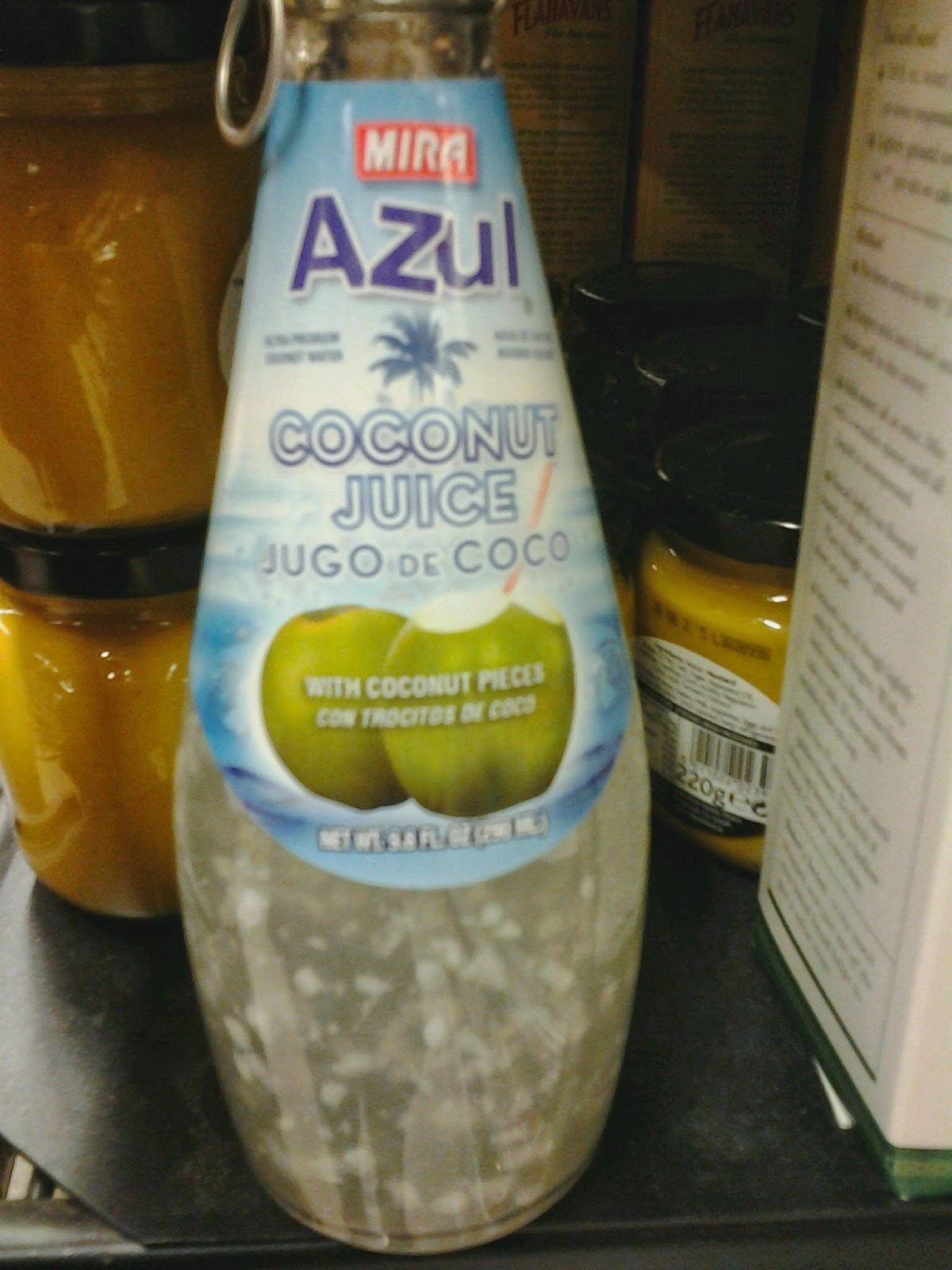 ...that my friend Mary described as "the snow globe that never settles". Mmmmm?

I hope none of you are eating your tapas on just any old plates... 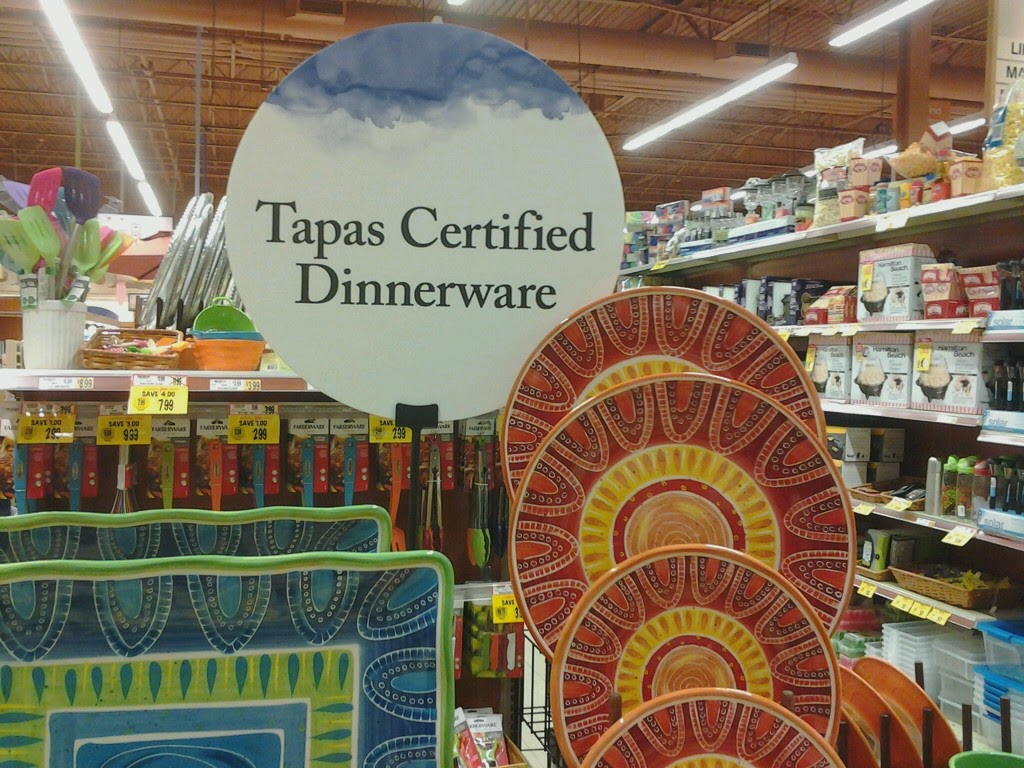 ...as I have no idea if there is an associated fine for not using "certified" ones.

OK, so a few weeks ago I heated up a frozen meal for my grandmother's lunch. (Yep, we are THAT fancy sometimes.) I knew there were supposed to be two manicotti in the box, but was certain I just saw one covered in sauce. I might have written a letter to the company, and they might have sent me some free product coupons in return for my troubles. Last week I fired up the microwave once again, and upon opening the box thought lightning had struck twice. Then I looked a little closer... 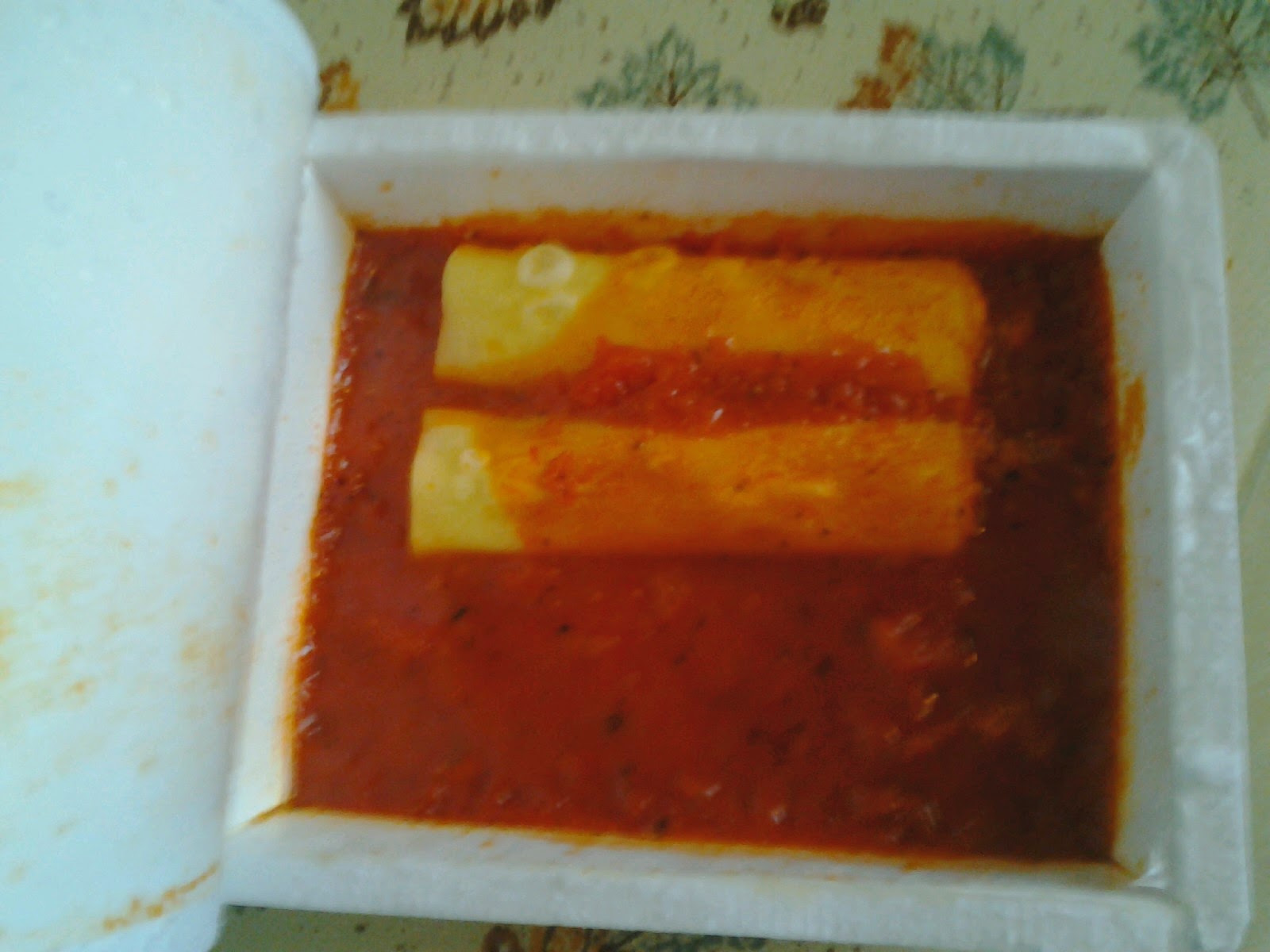 ...and found two of the tiniest manicotti I have ever seen. I wish I had included a frame of reference in the photo, aside from the sad placement in that seemingly large box, but those are each about one inch wide by four inches long. I realized at that moment that the original box did not have one decent sized noodle, but must have also had two. Oh well!

So you'd like to see something different? Well that is going to be difficult because the Foz is totally bogarting the remote! 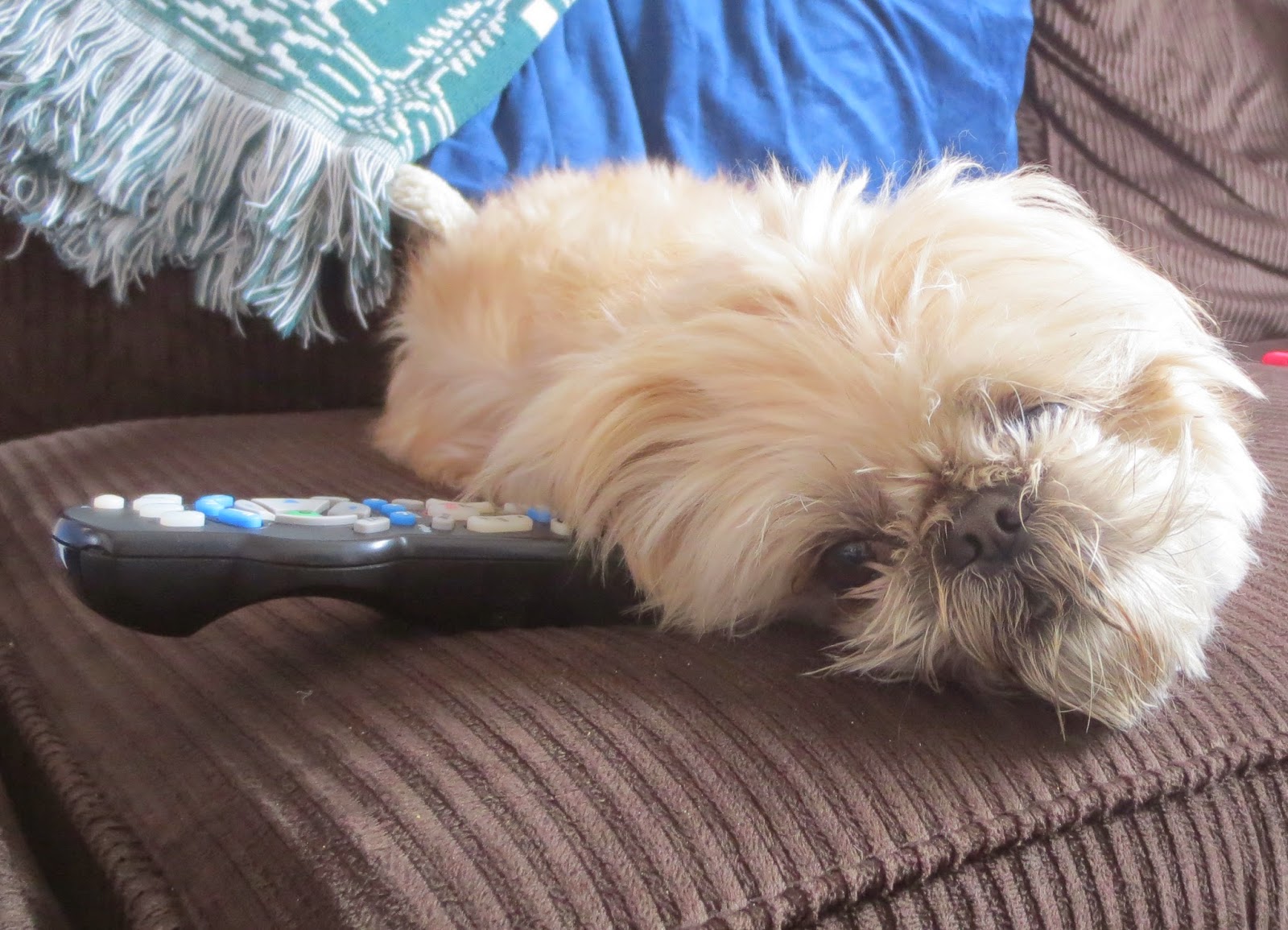