A Serenade of Seventies songs, from the soundtrack of my life, is my theme for the A-Z challenge this year.

This song rolled a lot of sentiment into its notes, and Carly sang it so well. I had no real thoughts for what "it" was, and just assumed it was a catch-all phrase. As much as I wanted to be told I was the best, by someone other than my parents, I also wanted to find someone who I thought was the best...again, besides my parents.

Nobody does it better
Makes me feel bad for the rest

Really, was it even worth starting a search in my elementary school, or would I just feel badly for all of those boys?

Nobody does it better
Though sometimes I wish someone would...

Although I am not sure I could have done first day of third grade in 1977 any better. 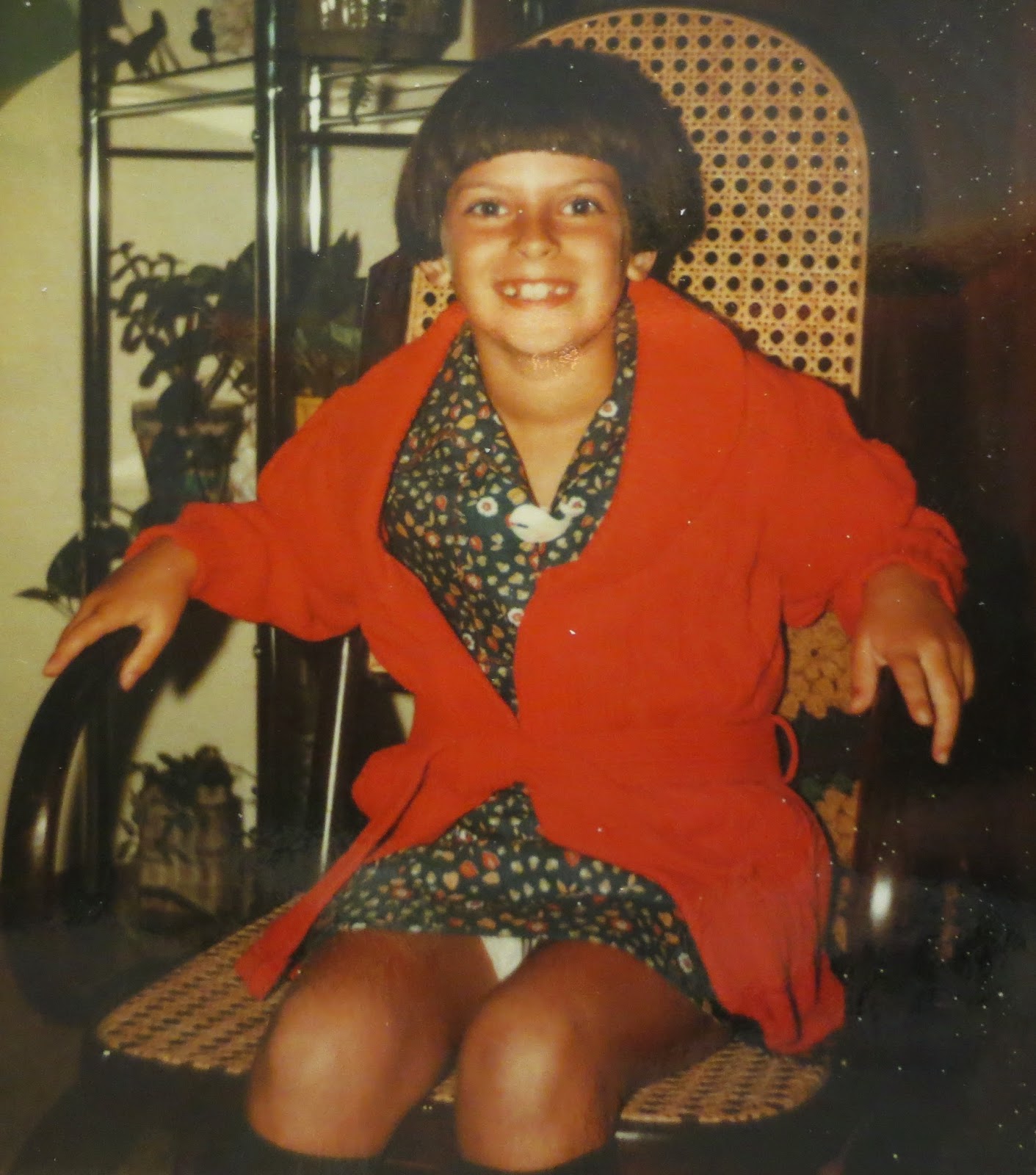 I just want to clear up any confusion you may share with my fourteen-year-old daughter. That is most definitely not a bowl haircut. It is a Dorothy Hamill.
Posted by Andrea at 6:15:00 AM