A Serenade of Seventies songs, from the soundtrack of my life, is my theme for the A-Z challenge this year.

When I initially thought about Billy Joel, it was hard for me to remember the days before 1980's Glass Houses. That album, and its lyric sheet, took me completely by storm. I did dabble a bit before then though, as songs like Movin' Out, Only the Good Die Young, The Stranger and Scenes From an Italian Restaurant played as a soundtrack in the background of my life, leaving their indelible mark. Words I did not even know I had committed to memory would come out over the years as these songs stood the test of time.


This song though, Billy telling me he loved me just the way I was, offered such reassurance. It gave that sense of hope that not only was I an incredible eight year old, but also that someday would find someone who shared the sentiment. It was always about that for me, these songs serving not only as some sort of foreshadowing for what I could expect relationships to be, but I fully expected to have songs written about and sung to me. Danger, danger! (I got my head on straight in the eighties though when I gleaned my wisdom about love from John Hughes movies. More danger!! But I digress...) 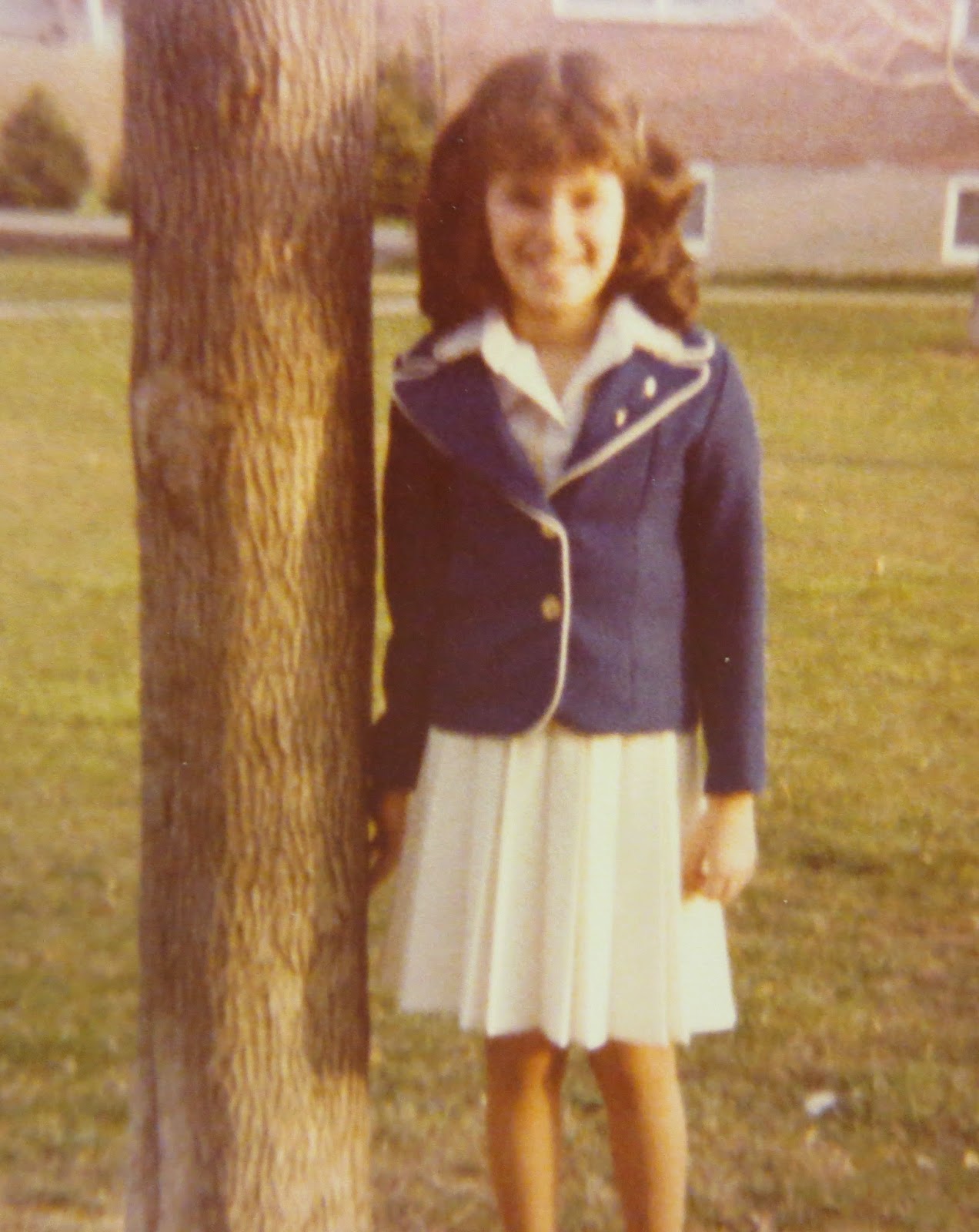 ...and clearly rocked it! (I blame that sassy Julie McCoy and the rest of the fashion forward Love Boat crew.)