Hold on, it's Tuesday? Again? Already? December? That explains the hustle and bustle in my grandmother's village. 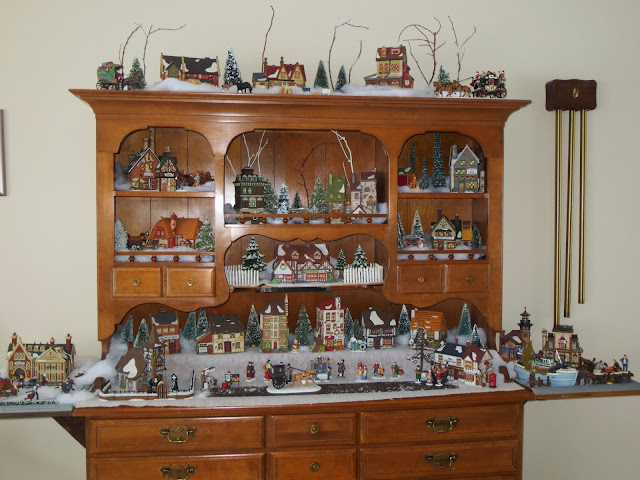 Excuse me? Did somebody say something about a seventeen-pound bird? I was much more interested in this seven-pound baby chick! 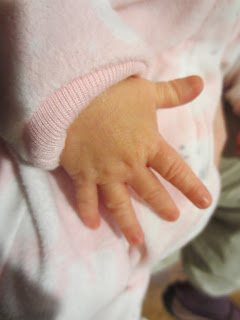 The leftovers have never been so orderly. I almost missed the scramble to find stuff. 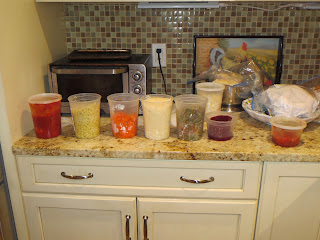 Unfortunately there was no Nike ad being filmed at Grand Central Station on Black Friday, because my father, brother, kids and I were ready! 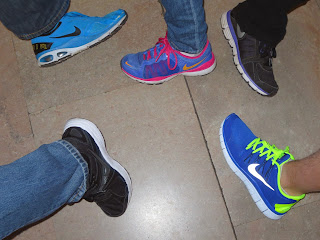 The shops at Bryant Park were so cool, but this was just creepy! 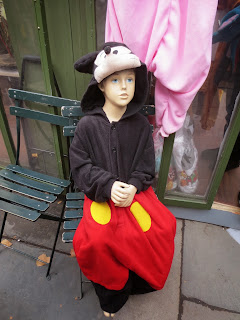 I have so many other things to tell you, but no pictures, and so many pictures that need words. Some of the photos are trying to convince me that they deserve their own posts. I know, we've been here before. This is the part where I say I will get my act together. The artichoke will get to tell its tale! For now I will just tell you it was delicious, and a shout out to my aunts! 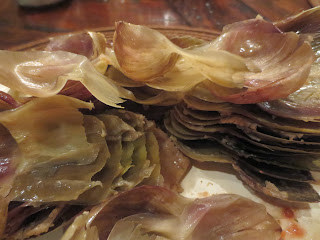 I kind of feel like I phoned in this random post, as I shuffled past the computer on my way to bed. Really? You were thinking the same thing? I shall arm myself with charged camera batteries and a cell phone with out the "memory full" message blinking. I can do better! I will do better!


Thanks for hosting the Random, Stacy!