My main travel concern was major traffic tie ups, but then I tried to shift the worry to something under my control, like whether or not I had packed enough snacks to sustain us for a six-hour car ride. Eventually, I let my mind wander to the possibility that the weather forecast would have just a shred of accuracy to warrant the full bag I dedicated to sweatshirts. I tried to keep my focus off of the possibility that our annual trip to Cape Cod would somehow be less magical now that we had two teenagers in tow. I was afraid that leaving behind some electronics and the groove worn in the couch might provoke a general sense of surliness that no amount of sea mist could wash away.


Songs we hadn’t heard in quite some time were beckoning us from the car’s speakers. We all knew the words from when the CD was on a constant loop during road trips and errand running. Thoughts were shared about the days we danced around our family room, out of breath as the chorus took all of the wind we had in our pipes. Eventually, even the back seat caved in and sang along. I started to relax as I realized that there was still plenty of childhood spirit left inhabiting those much larger bodies.


The next sound I heard was the fumbling of DVD cases as the power cord for the player was passed forward. I have listened to so many movies from the driver’s seat, and eagerly awaited the afternoon’s selection. What images would I need to conjure in my mind to go along with the dialogue? How many times would they patiently let me know which part of one of our favorite classics we were on? In a matter of moments, he was watching Avatar and she was watching Perks of Being a Wallflower. Both of them were wearing earphones and the van was silent. I have never even seen either of those movies. The fear that these children of ours had outgrown the fun we could offer crept in again.


The sign that the tides would be changing in my favor came when we literally saw the sign “Welcome to Cape Cod 2013”. That was the moment when we knew we only had another hour to go, the point when we have always sprung back to life. We crossed the bridge, and everyone laughed at how nervous it always makes me. As usual, I shouted my dismay and envy that they all got to enjoy the view of the Cape Cod Canal while I was white-knuckling the steering wheel just trying to stay between the lines. Everybody was on the lookout as we passed places with funny names like Sandwich and Mashpee on route 6, waiting for exit 11. We were still laughing and chatting as we pulled into the driveway.


The thrill of seeing our family, the anticipation that built surveying this year’s tide chart and planning the departure time for the beach, the comfort of claiming their beds in the room they would share…the sweet simplicity of just sharing each other’s company. I saw no pouting and heard no unpleasant tones.

As we visited the beach each day, I felt those anxious tendencies wash away just like the foamy surf, as we were mesmerized by the waves.  We saw at least twenty seals during our stay, and each one was just as exciting as the one that came before. There are some wonders we may never outgrow…thank goodness. 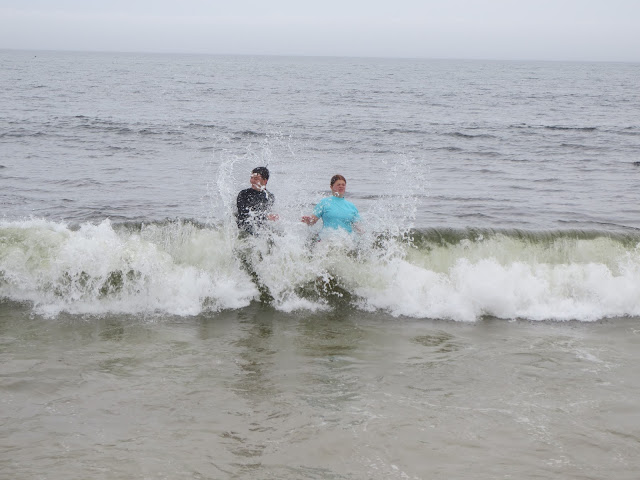 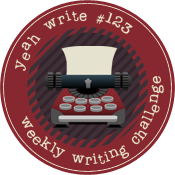